The double EUC in Koper has started 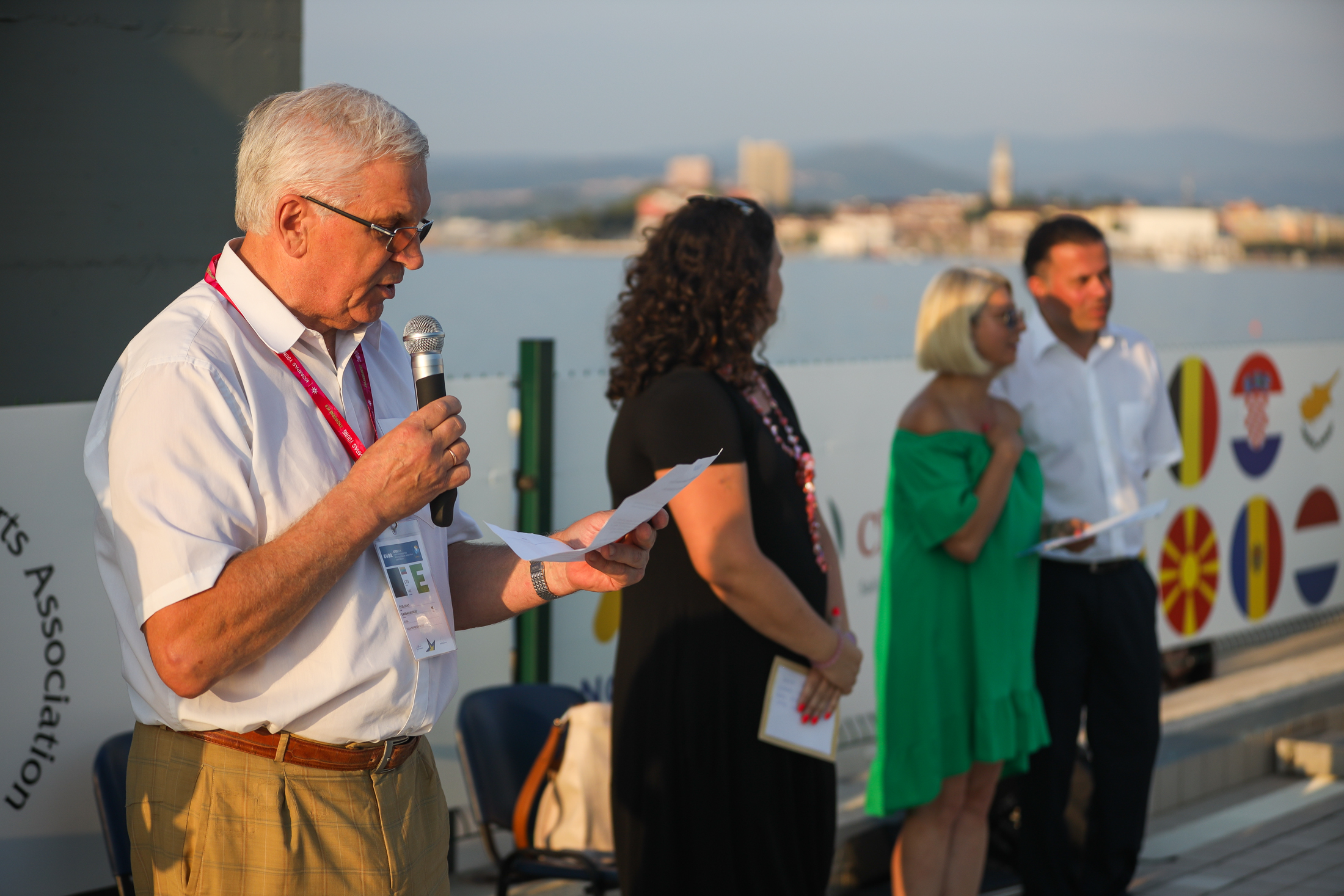 Jasna Softić, the vice mayor of the city of Koper in her speech expressed the fact that Koper is a city, who really lives in hand in hand with sport. Mojca Kleva Kekuš brought the greetings from the local University of Primorska  and on behalf of the Organising Committee participants were welcomed by the president of the Slovenian Universities Sports Association (SUSA) Patrik Peroša. 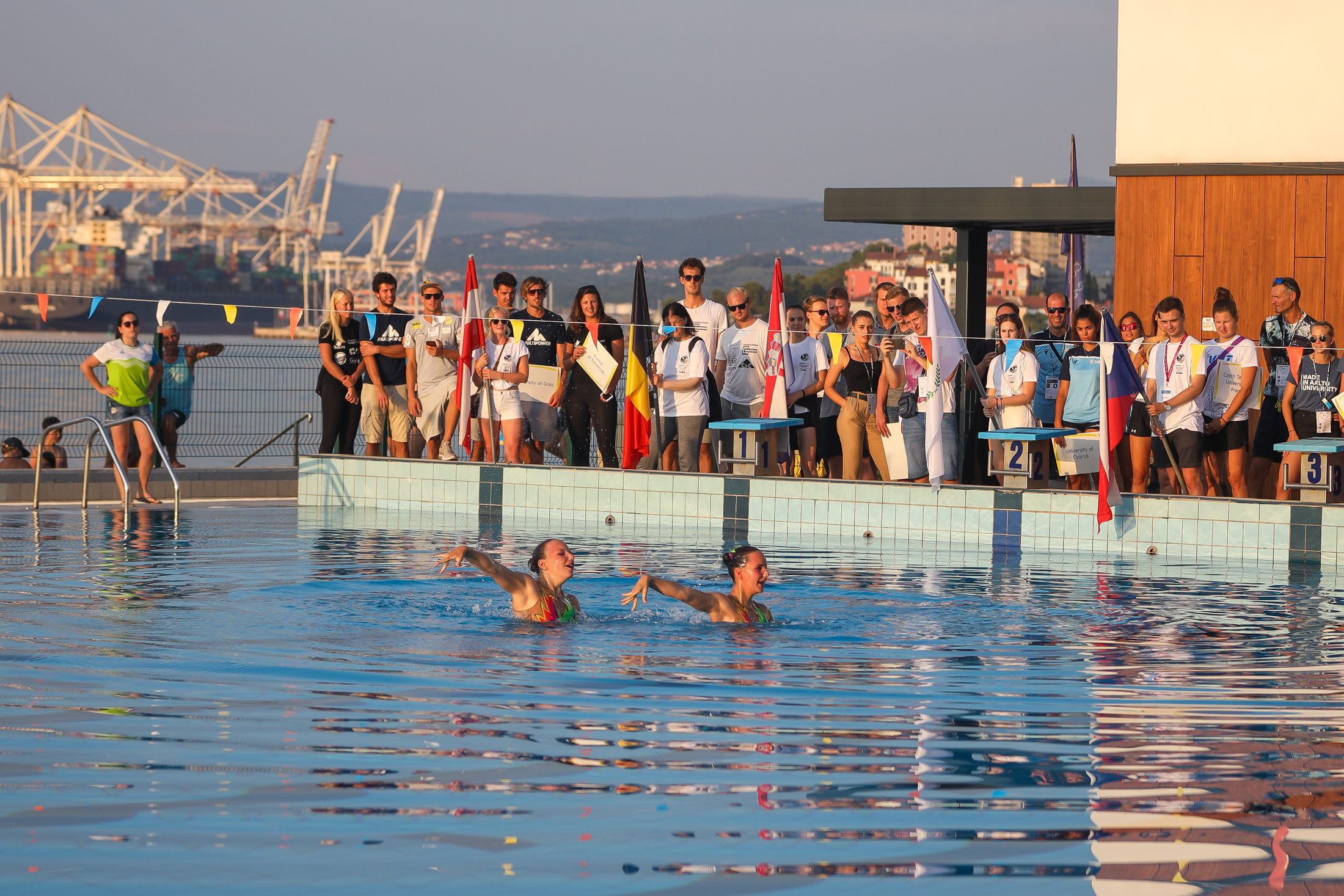 Both the competitions are organised by SUSA and the University sports association of Primorska (UŠZP) with the contribution of the City of Koper Municipality, sponsors and volunteers. The same organizers  had already hosted 5 European or World Universities Championships in Basketball, Futsal, and Beach Volleyball.

Both the current EUC competitions will start on 21st of July. 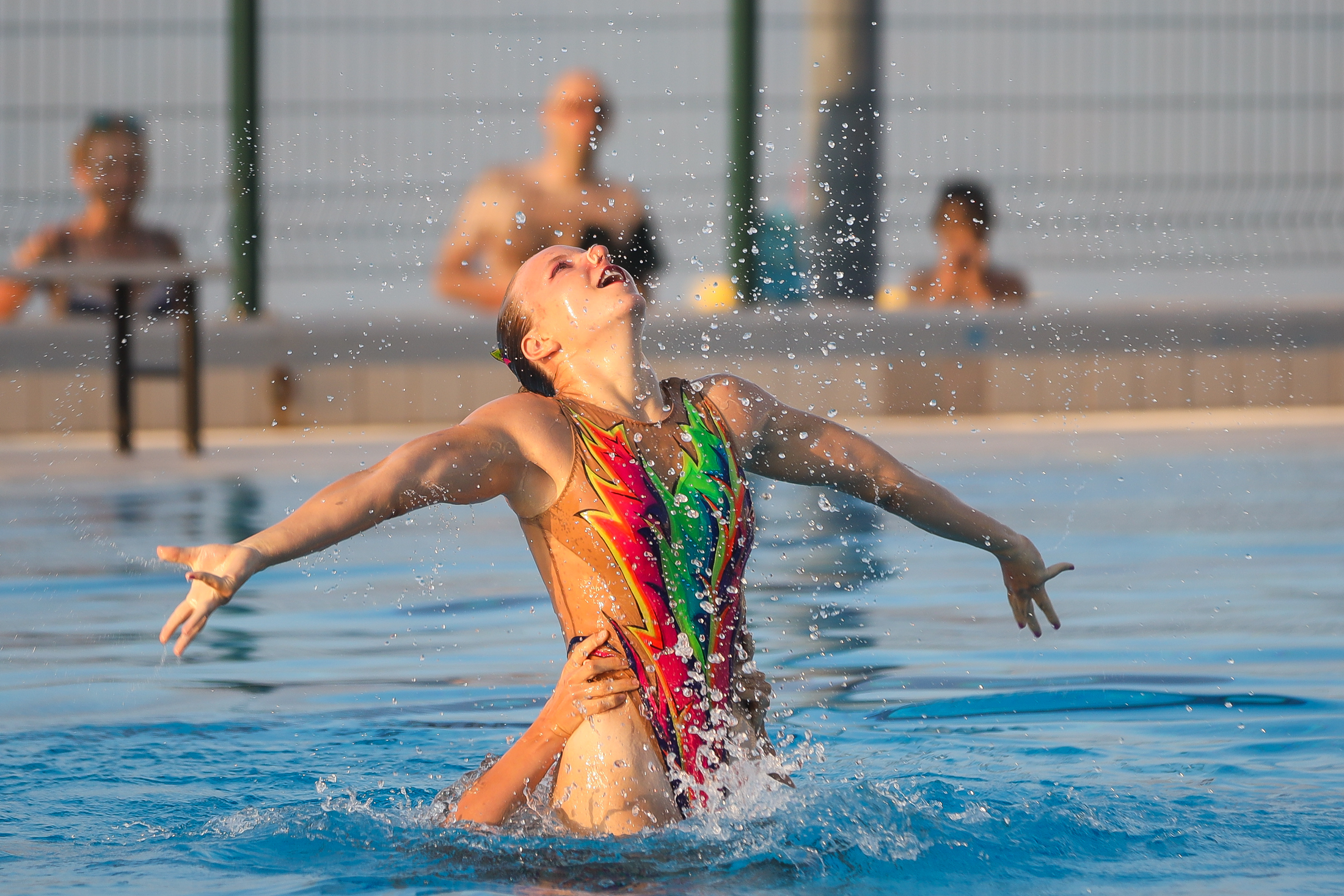 The European Universities Championships in Beach Volleyball will end on Friday, 25th of July, and the European Universities Championships Water polo (WP) will end a day later. Mr. Adriano Paco is the EUSA Technical Delegate for the Beach Volleyball (BVB) part, and Mr. Attila Marosvari EUSA Technical Delegate for the Water polo segment. 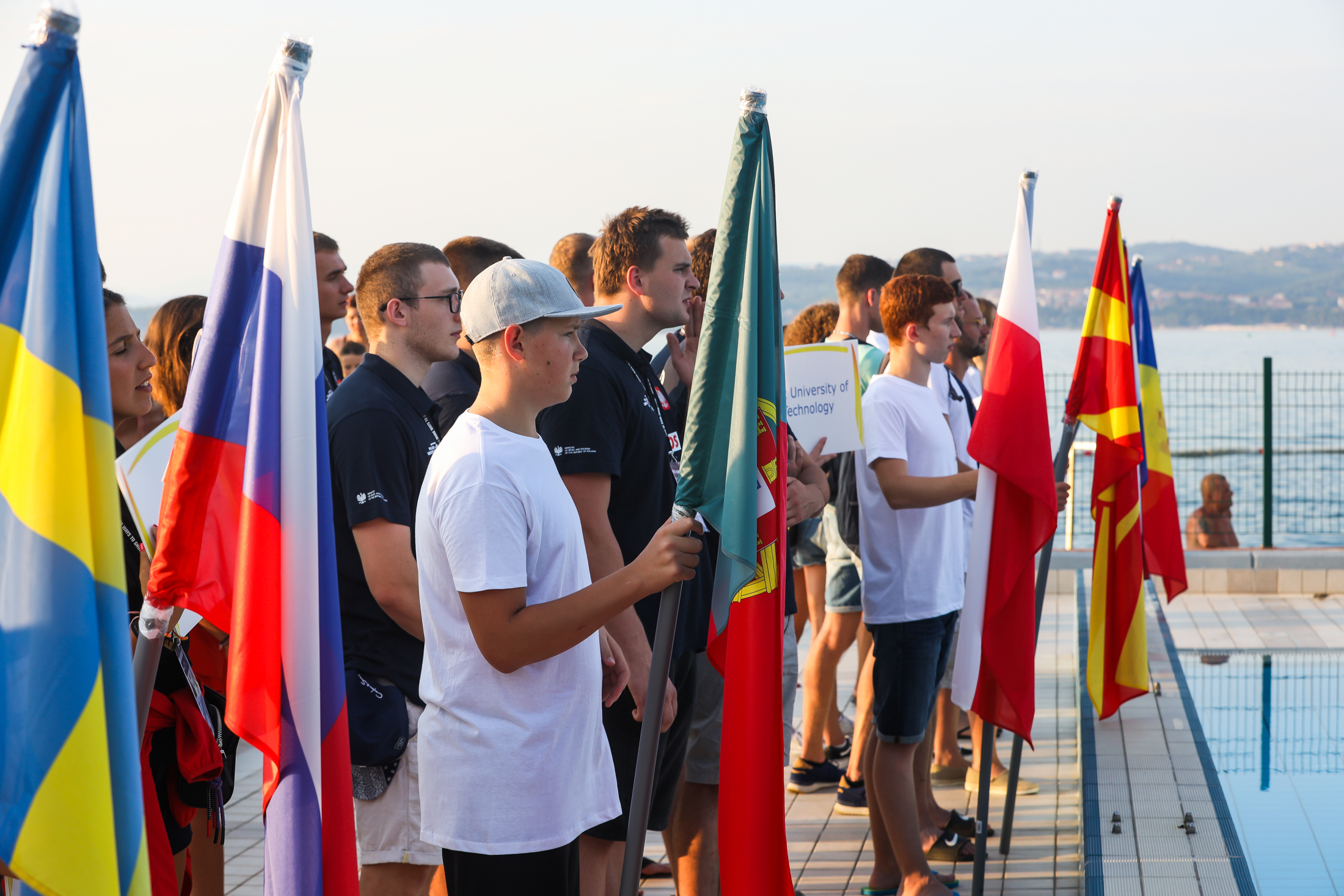 The Competition will be attended by 24 female and 24 male teams for the BVB part and 5 male teams for the WP part and the sportsman, coaches, referees and are coming from 23 countries. All information can be found at the web page koper2019.eusa.eu and on the  EUC Koper 2019 Facebook, Instagram and Twitter profiles. 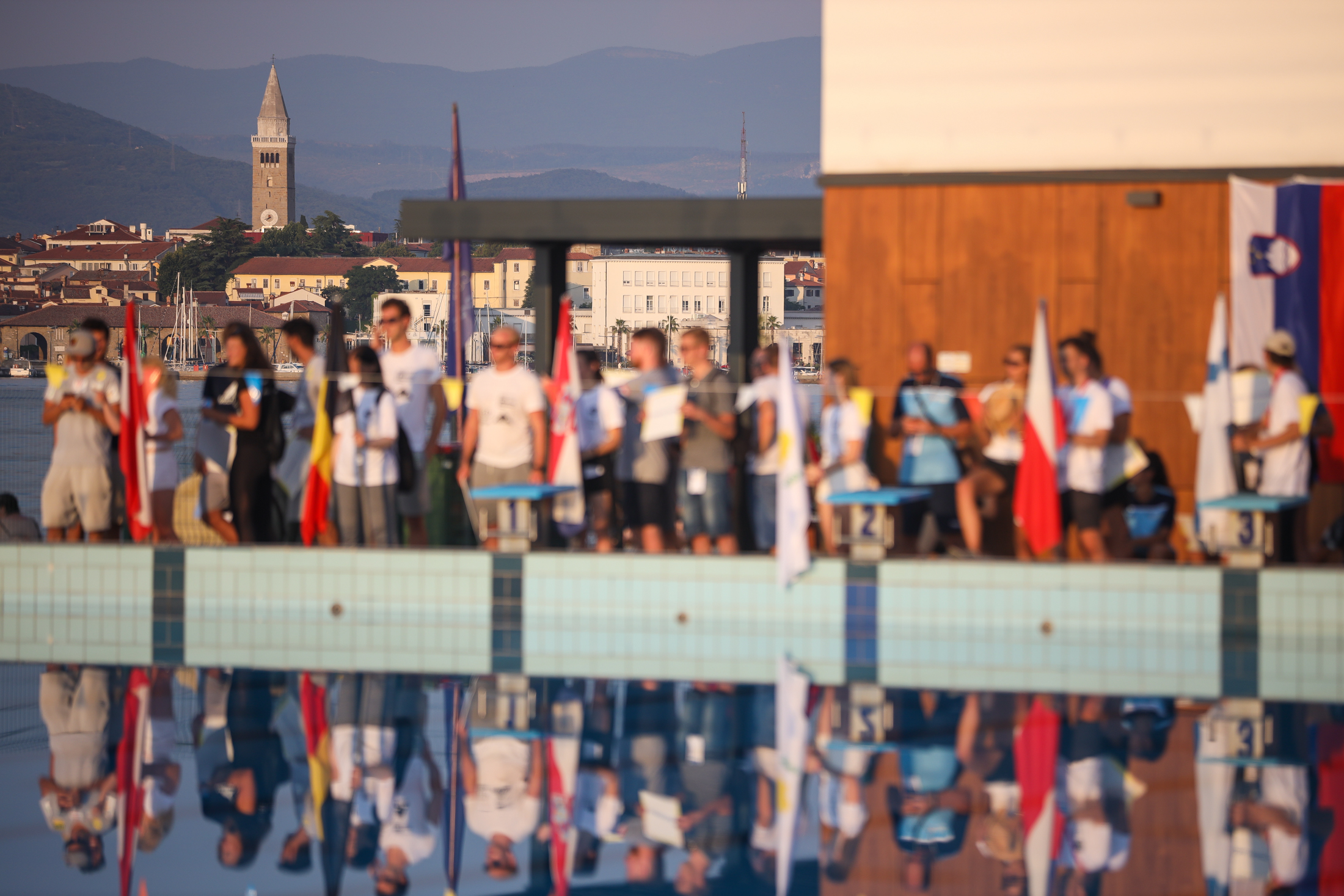